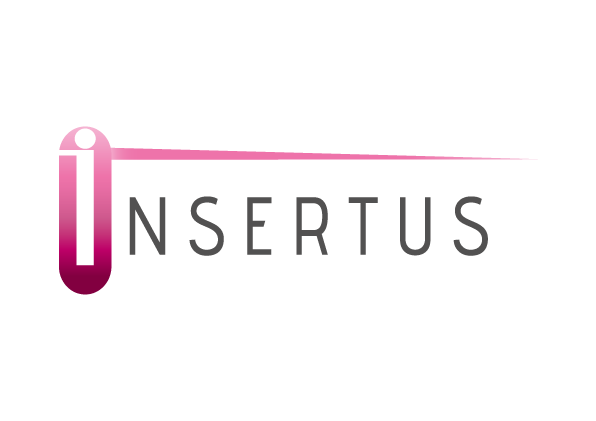 After a survey of the various hotel establishments, Elisa Cruz, said, «We are delighted to data, because they have confirmed the reservations provided» despite the weather.

According to these data, the network of Extremadura Hospederías registered a 96.5 percent occupancy, and the seven regional hostels have had an average occupancy of 95 percent.

In this regard, he expressed his satisfaction with the fact of occupation of the Parador de Guadalupe, given the poor situation facing as it has achieved the highest occupancy at Easter, with 93 percent. 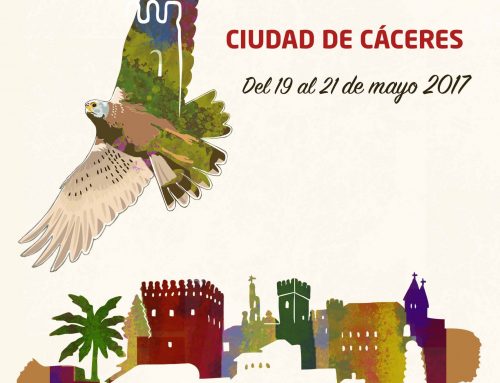